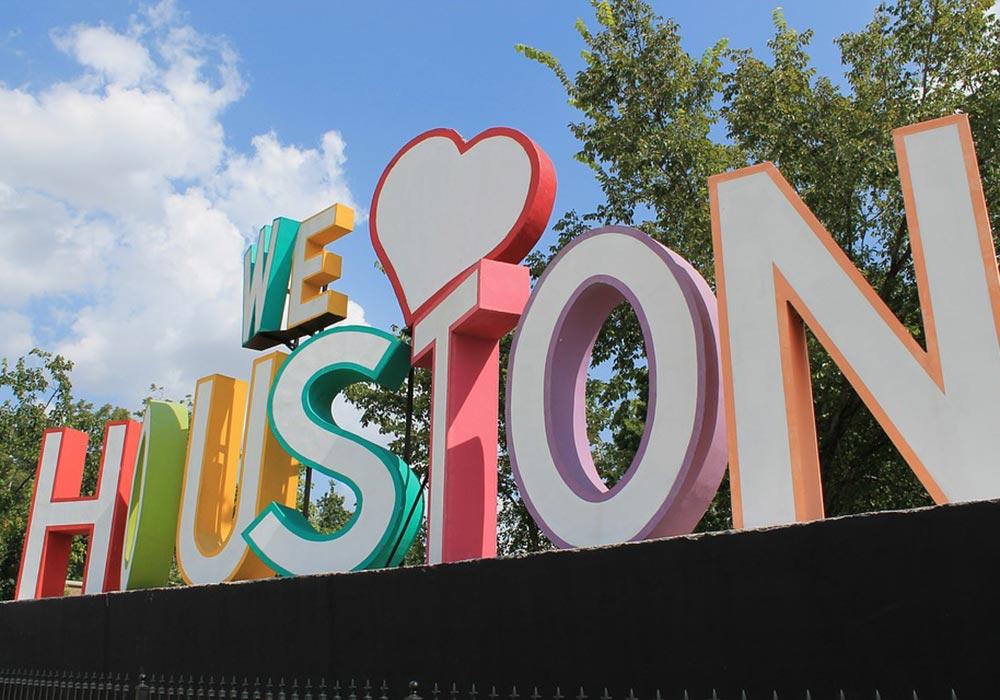 A few decades ago, many people dreamed about buying a house in the suburbs, where they could start their own family, count on the support of a welcoming community, and enjoy some peace and quiet far from the crowds.

These days, more and more Houston residents are moving inside the 610 Loop from the suburbs. While every family has its own reasons to relocate, as an admitted “Inner Loop Snob” I am have my own ideas as to why that’s happening for us. Here’s my take on the 180-degree switch that’s taking people out of the suburbs, and into the city.

Around 2010, Houston’s economy started recovering from the 2008 financial collapse. Yes – we live in a city whose economic strength is fueled by big oil, and we’ve felt the pinch of the last 18 months or so. However, overall and compared to other large cities, Houston has fared extremely well, especially when it comes to real estate. I think that the city living trend is primarily driven by two categories of people: baby boomers who are looking to downsize and perhaps retire, or want to invest their savings by buying a house in the city; and young professionals, who are seeking new, tempting career opportunities in areas like Houston with the highest job recovery rate and well-being in the U.S. In fact, Houston is the city with the biggest numeric increase, gaining approximately 138,000 new residents between 2012-2013.

Young Homebuyers Are Less Interested in the “Perks” of Suburban Life

Times have changed, and so have people’s priorities. It used to be that young families moved to the suburbs to get “more” out of their home purchase (more land, more house, more stuff ). But, people are now getting married later in life, and they are also starting families later than ever before; both key life events are usually linked to the decision to relocate to the suburbs. According to some real estate experts, there is a sea change happening across the country where people now prefer to move to the city, where they have higher odds of finding more versatile, decently-priced housing options to match their lifestyle than ever before.

Having lived and worked here in the center of Houston for a while now, I’ve seen more and more family-friendly housing over the last 15-20 years in areas that are convenient to everything important to most people (food, work, schools, leisure activities, and entertainment). When folks have built their lives and activities around a certain geographic area, it’s hard to leave and start over. Not only are people moving in to the city, but they’re staying there, even after marriage and kids.

Major Investments in Transportation and Infrastructure

Houston’s East End (“EaDo”) district has become incredibly popular for prospects looking forward to restoring its vintage houses. In the late 2000s, many middle class residents choose to relocate to the EaDo to benefit from the reduced home prices, compared to the ones in Rice Military or The Heights.

Once known for the immense prairie located near some of the most prominent skyscrapers and stadiums in Houston, things are about to change, considering that $7 million has already been invested in pedestrian and sidewalk improvements. An extreme makeover plan also targets trails and parks, and public street art is already starting to beautify the whole area. Downtown Houston Park, now a corner of paradise for families with kids, bikers, and pet owners, has already benefitted from a $58 million transformation, turning Houston into a “fanatically green” haven, according to Texas Monthly.

Of course, there are lots of reasons people move to the city that I haven’t covered here. I would love to know your reasons in the comments below! And if you’re considering a move into the city from the suburbs, give Buffalo Bayou Realty a call at (832) 698-9227 to discuss your options for purchasing real estate in my home town. I’ve lived in Houston and enjoyed the city for 30+ years, and would love to help you turn your Houston house hunt into a fun, easy, rewarding experience.